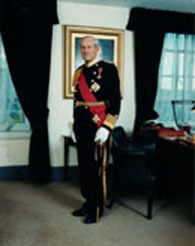 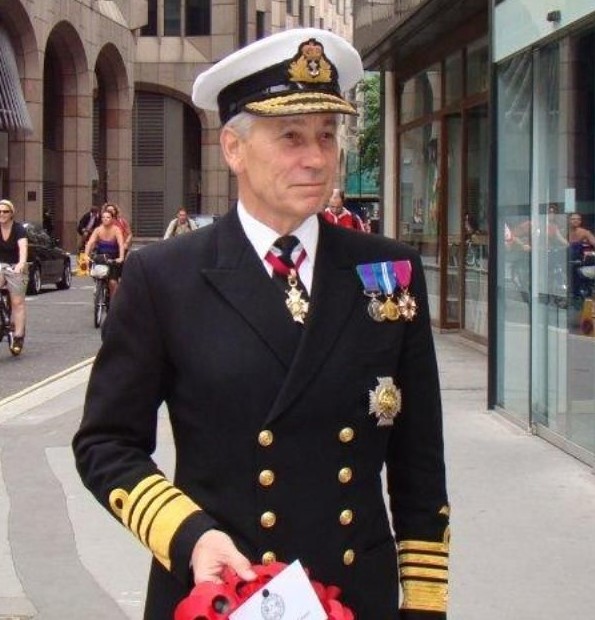 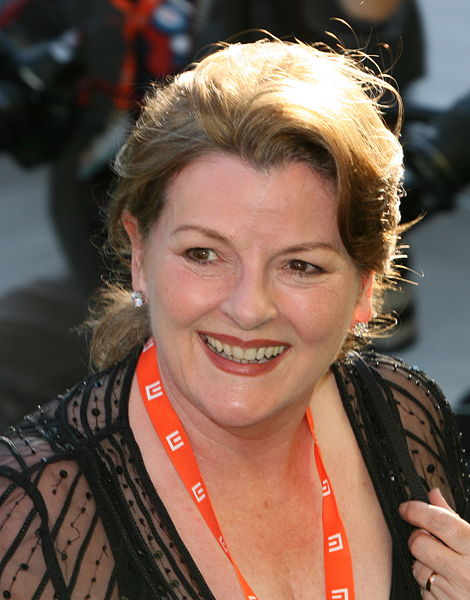 Lord Warden and Admiral of the Cinque Ports

"This is an episode in the Battle of the Straits of which Britains can be rightly proud. In planes which, against the German protecting aircraft, were as slow as cart horses compared with a motorcar, 18 men of the Fleet Air Arm flew over the Channel. Crippled and ablaze before they got within range, they kept on, delivered their attacks - and died!"

'18 Men We Shall Never Forget'

The bravery of the Swordfish aircrew in this and all other operations is a matter of history and must never be forgotten. 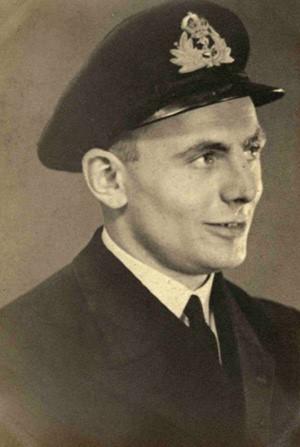 Bill was the last survivor from HMS Worcester, read his personal account of the Channel Dash

Our thoughts and condolences go to Bill's family 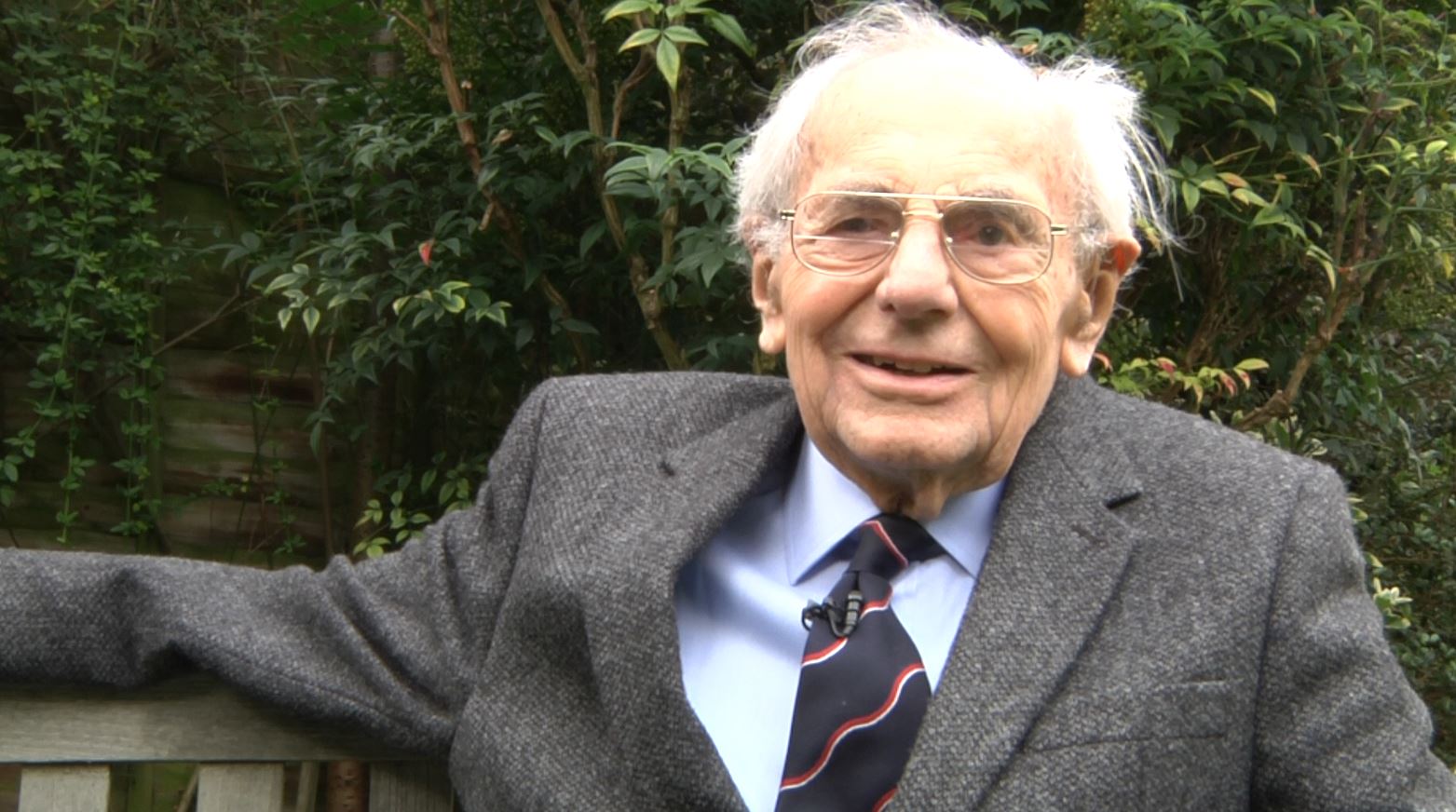 With thanks to Rob White of Maritime Films UK

in preparation for the commemorations of the 80th anniversary in 2022